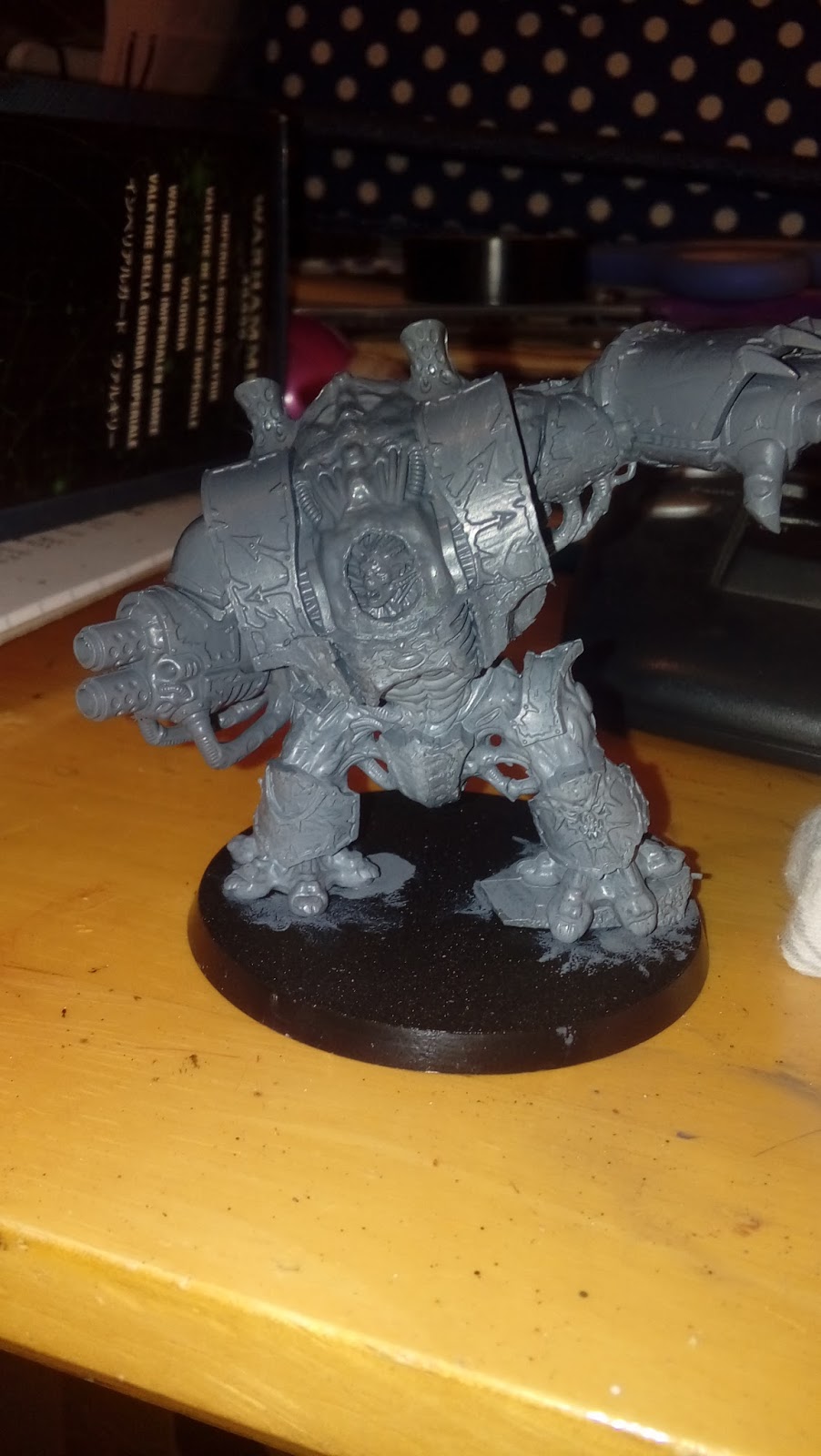 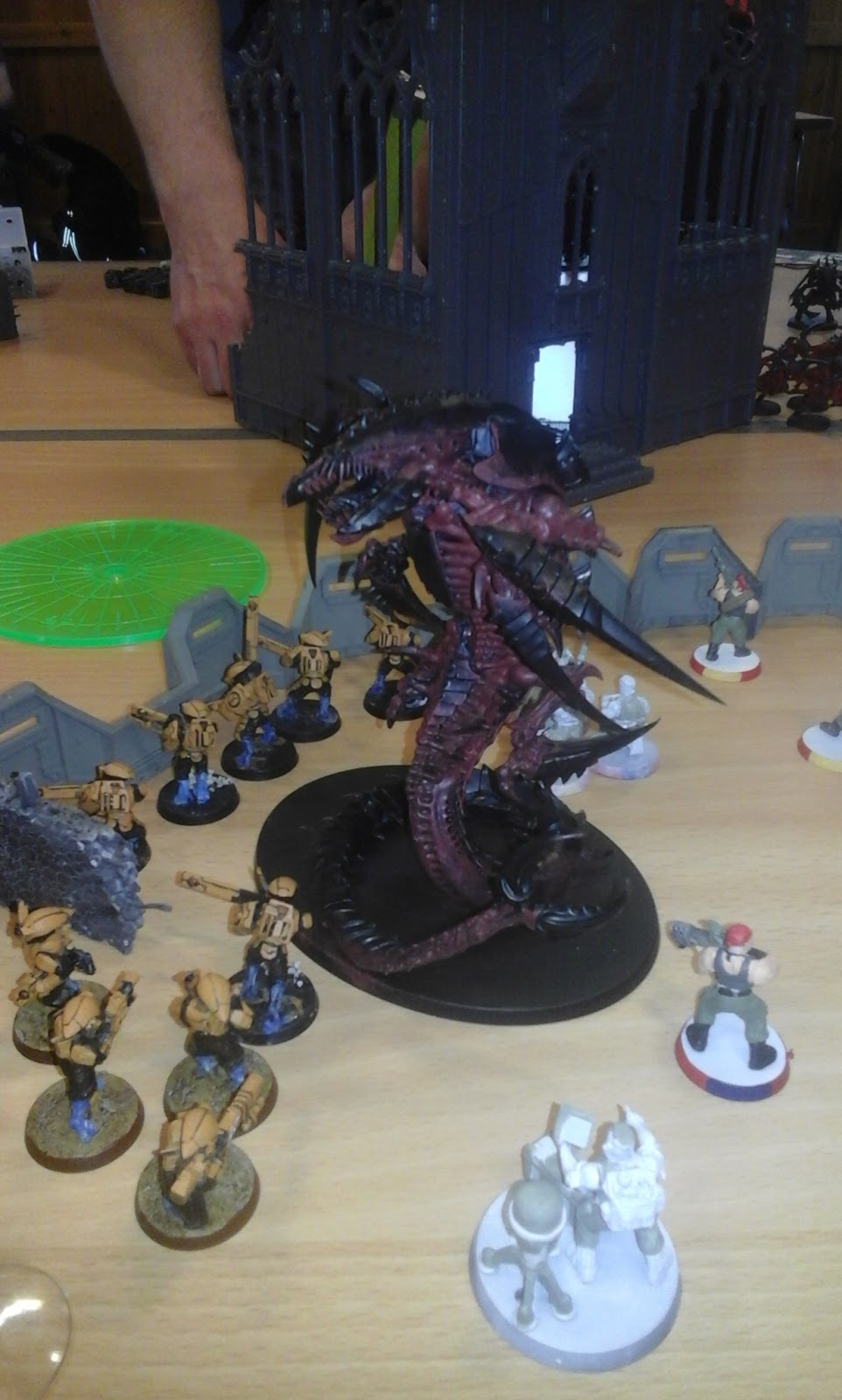 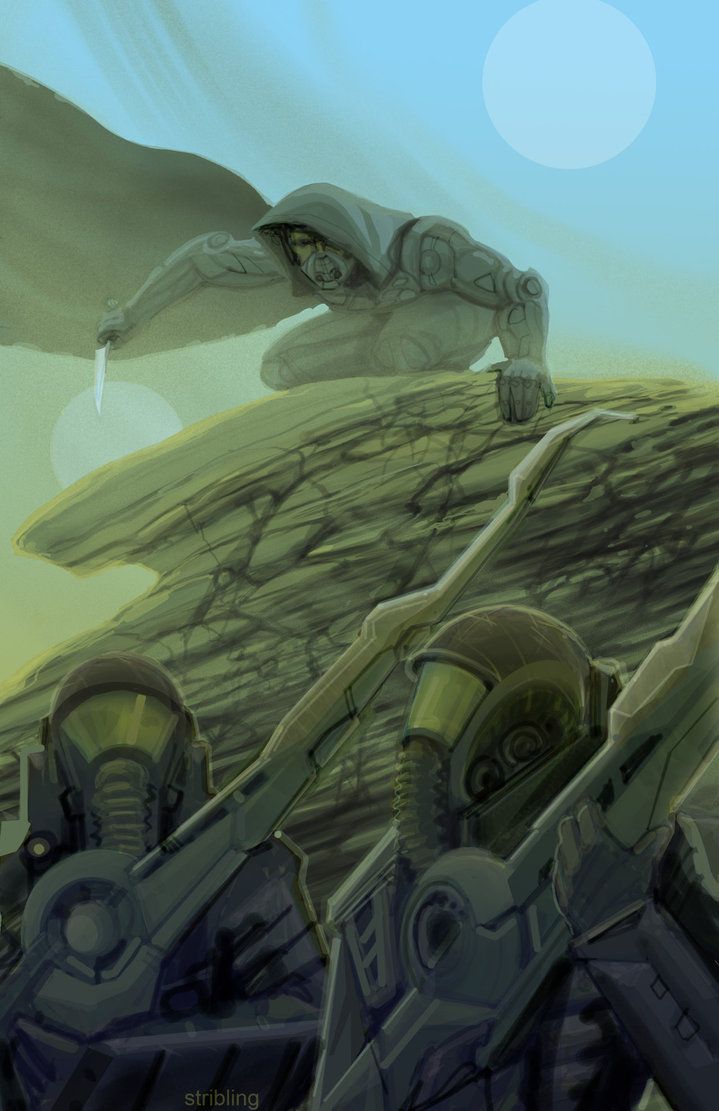 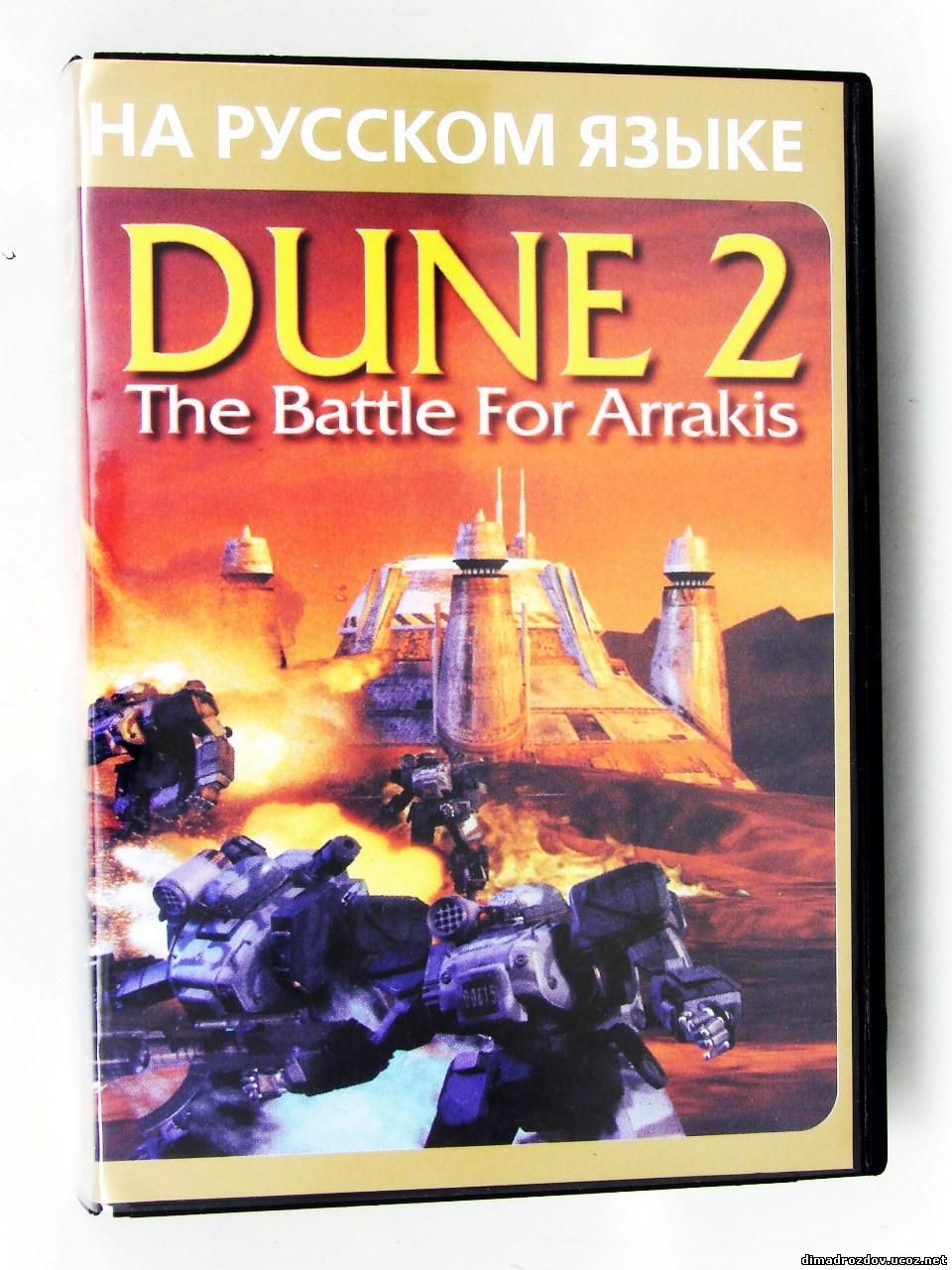 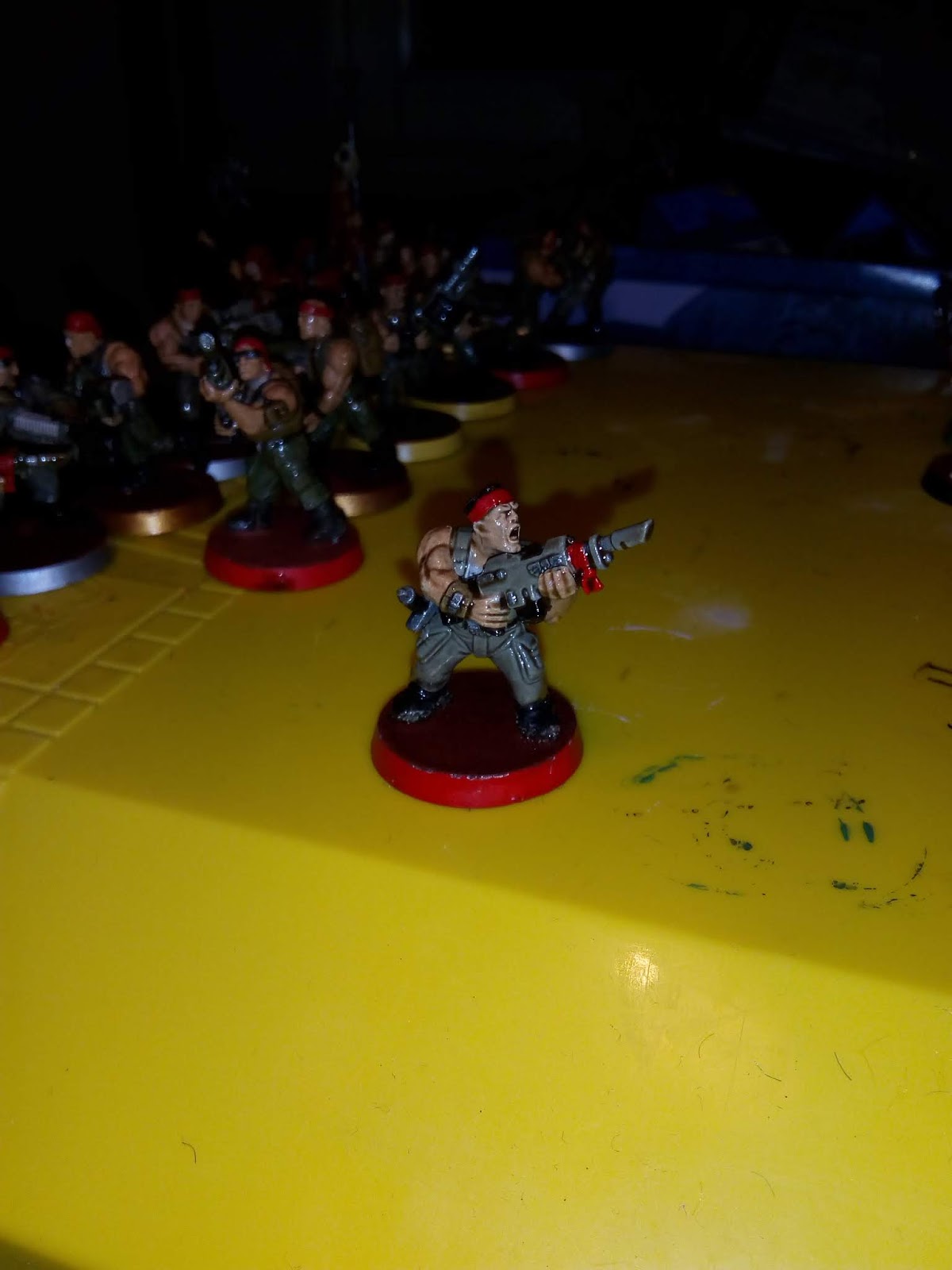 Complete soundtrack rip from the game Emperor: Battle for Dune (), plus intros and a couple of trailers. Fremen Alliance - Emperor: Battle for Dune [music] by Banzay Dark Alliance.  · The song "The War Begins" by Frank Klepacki. The definitive battle theme for the Atreides in Emperor. Disclaimer: All copyrights and trademarks. Emperor: Battle for Dune is a Dune video game, released by Westwood Studios on June 12, It is based in Frank Herbert's science fiction Dune questica.net is the third real-time strategy game set in the Dune universe, following its predecessors, Dune II and Dune While Dune II was a totally distinct story to that of Dune, and Dune was a remake of Dune II, Emperor is a direct sequel Developer(s): Intelligent Games, Westwood Studios. 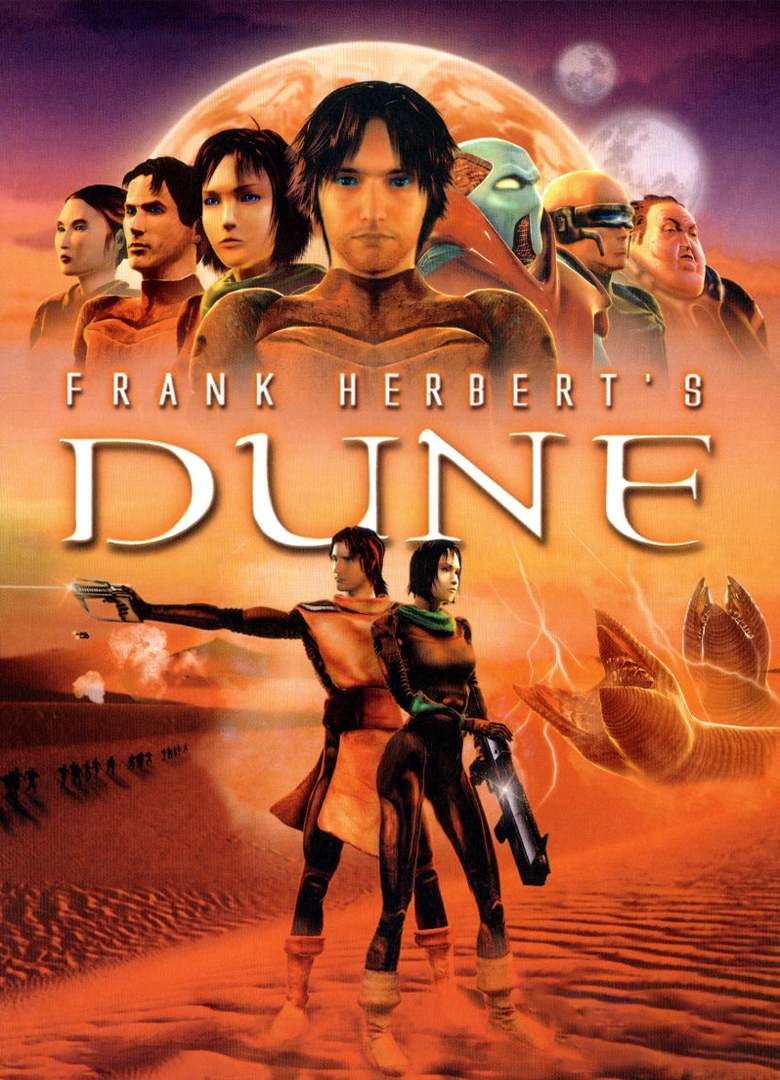 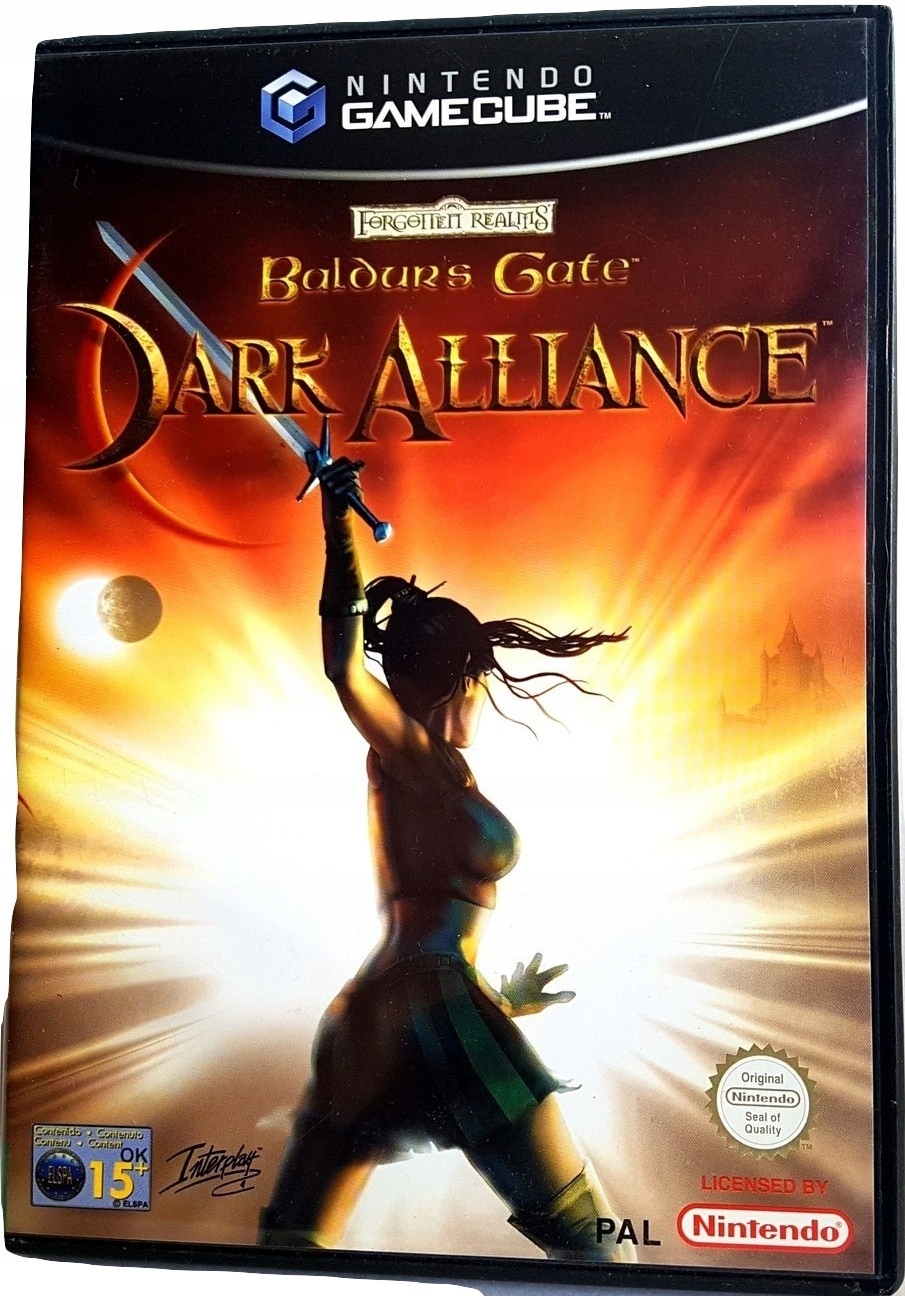 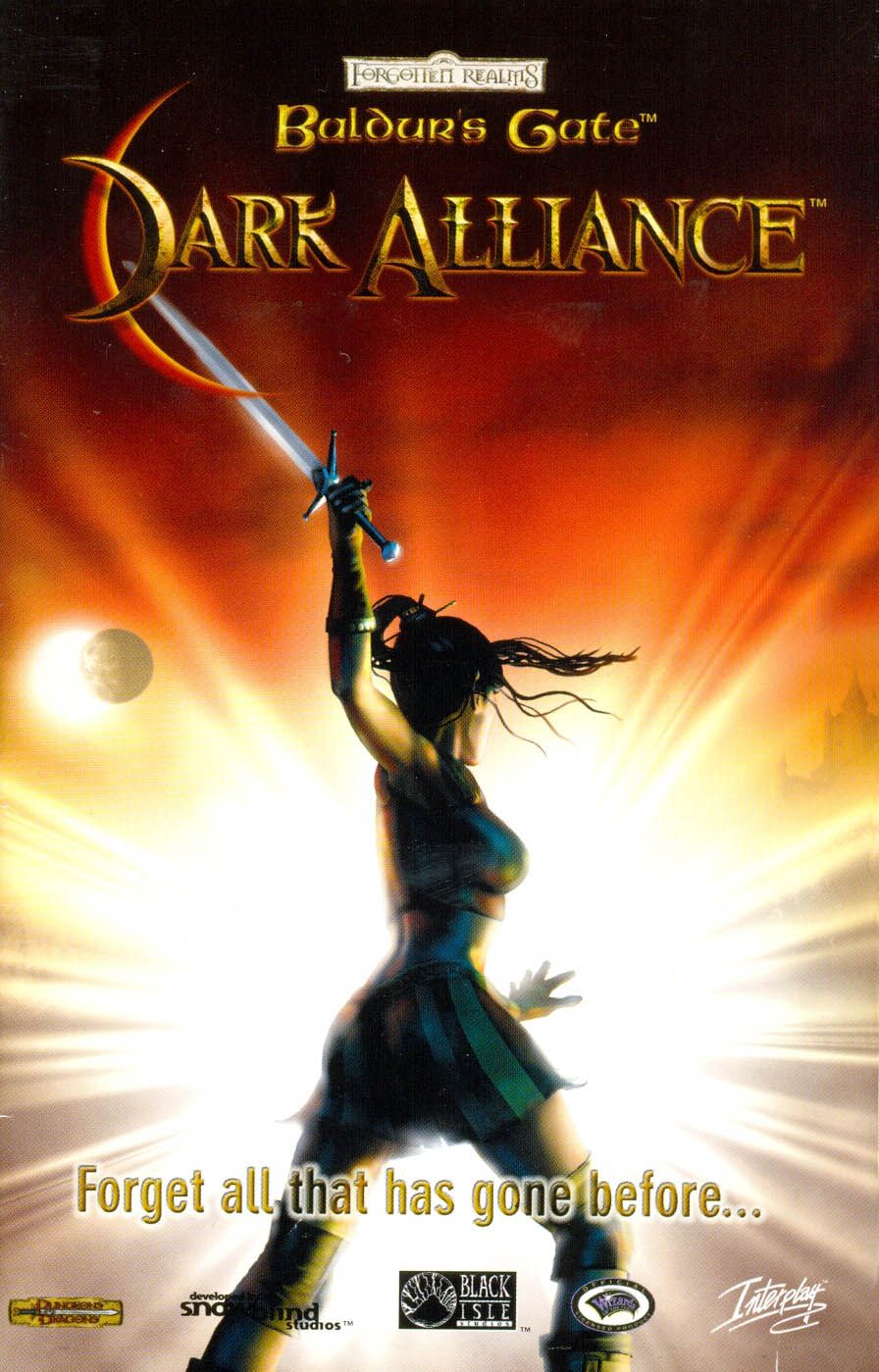 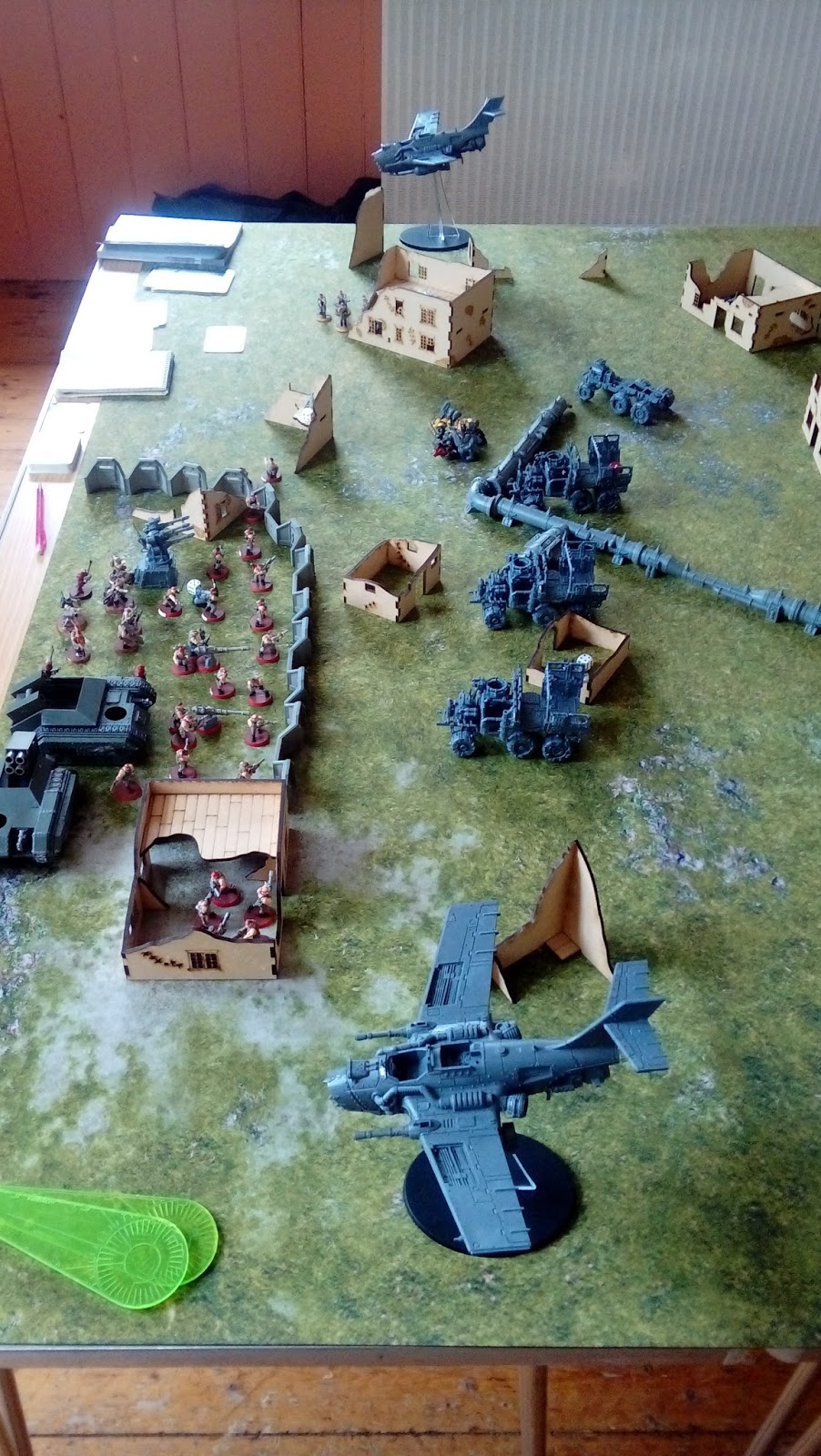 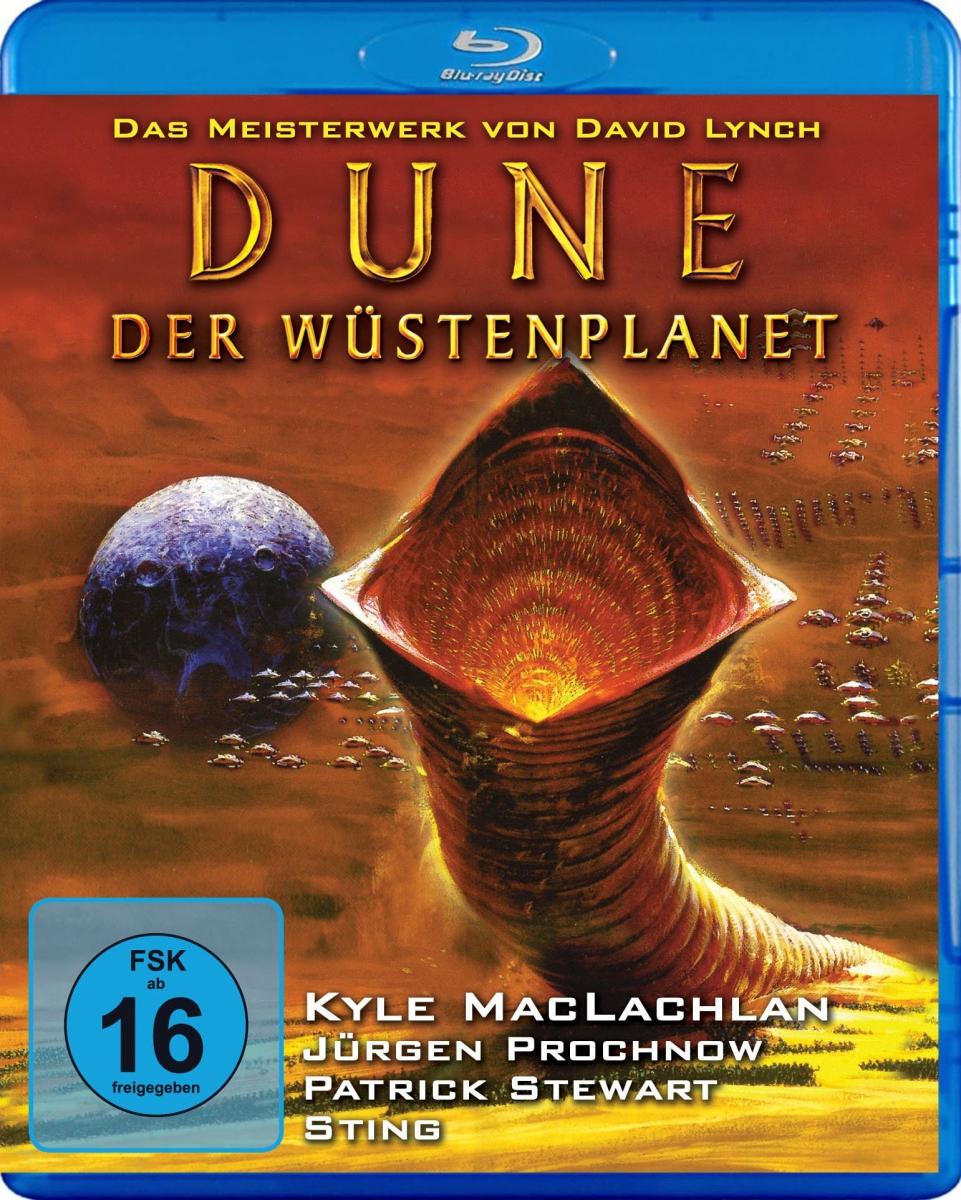 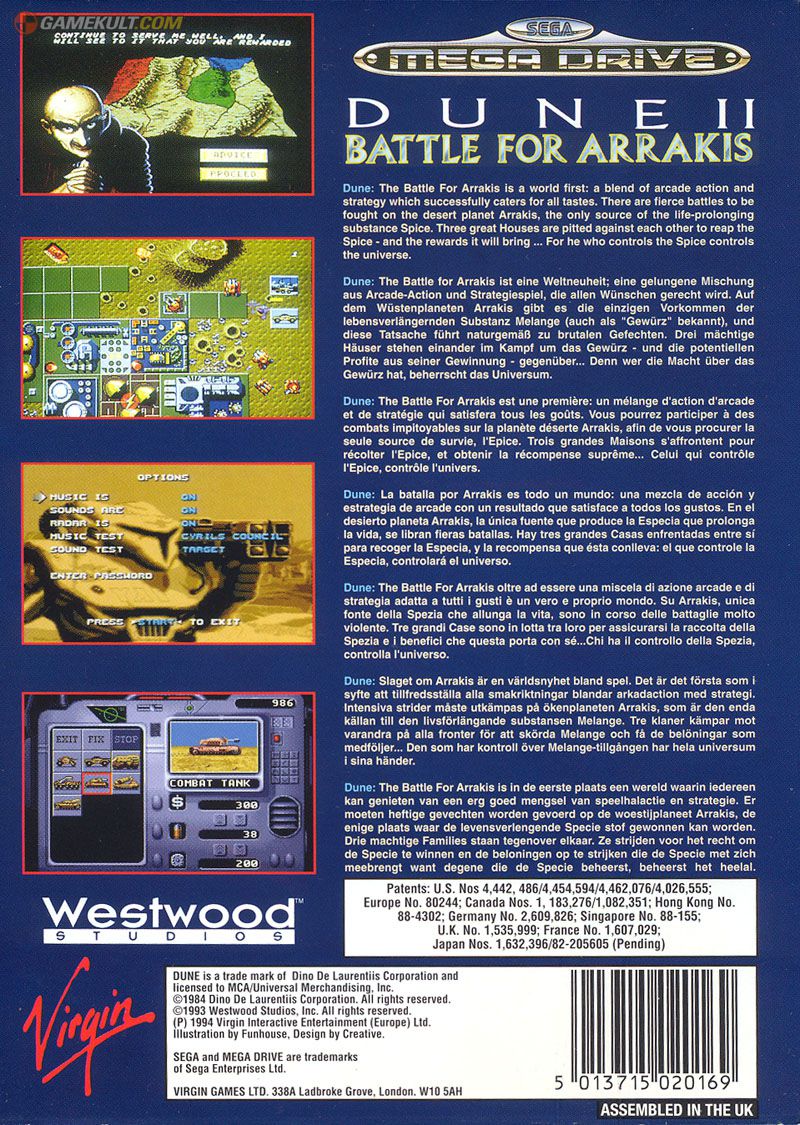 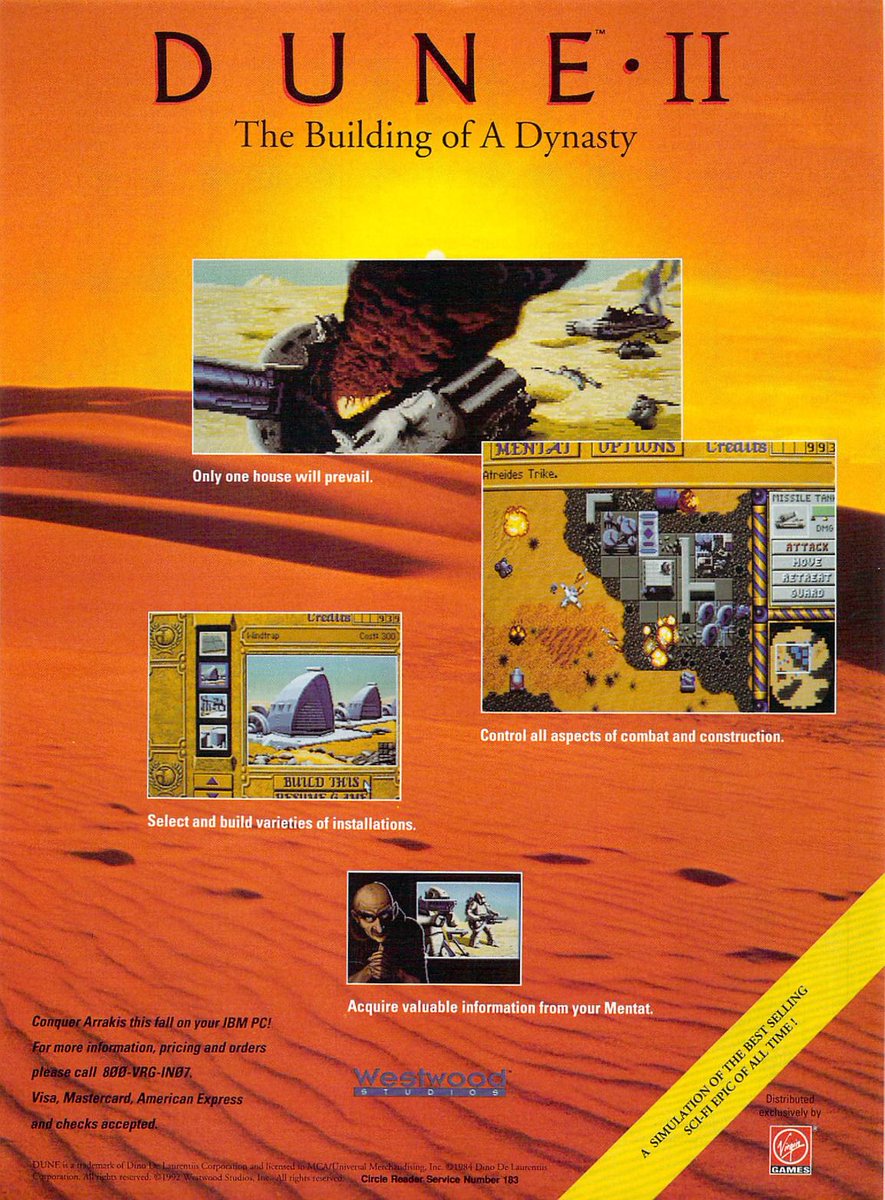 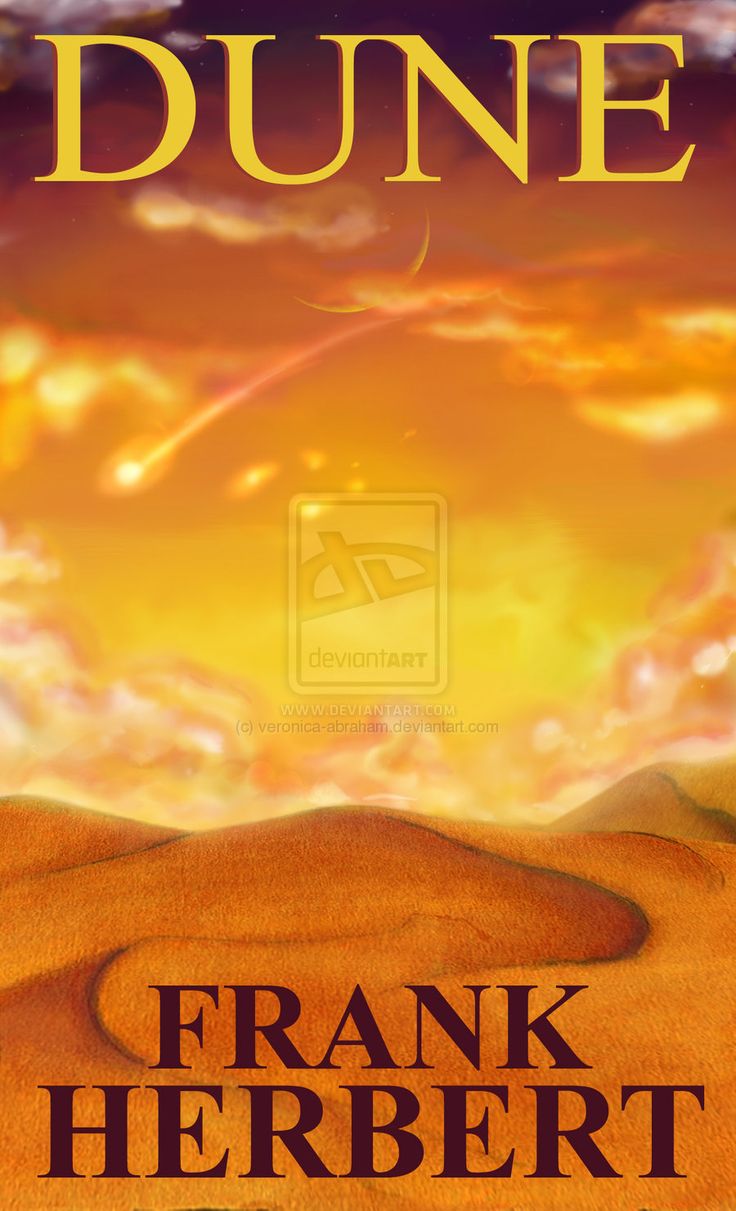